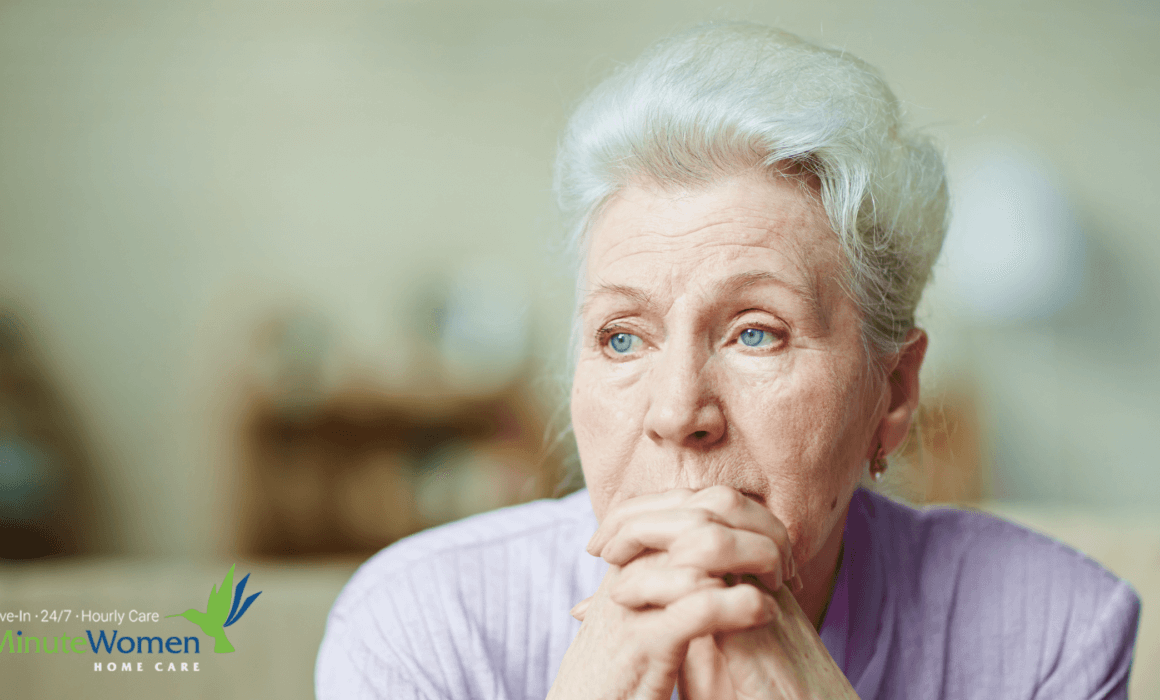 Elder fraud is successful because seniors do not understand the sophisticated ways that scammers manipulate them. Most senior-target scams rely on some “crisis” that you can avert if you pay money immediately. These scammers tend to focus on Social Security benefit cancellations, or IRS notices that you can prevent with fast payments.

What You Will Learn

Seniors become scared they have done something wrong and want to rectify it immediately. They tend not to tell anyone. They’re often worried they would have to move out of their home and into a facility for a momentary lapse in judgment.

I know of one example that involved a home care agency employee. She needed to leave work early because her parents fell victim to these scammers and provided their credit card information over the phone. As expected, the call was threatening to turn off the senior’s Social Security benefits pending immediate payment.

Without thinking, her mother provided a credit card because she wanted to pay off any debts or fees they felt they had accumulated. She later found out the call was fraudulent. At the very least, it was only a credit card, and all fraudulent charges were blocked and refunded.

The point is that this can happen to anyone. For example, there is an increasing phenomenon where seniors send cash to addresses in FedEx boxes because they believed they didn’t complete payment for their package.

One way to prevent elder fraud is to take the money out of your parent’s control. Senior-focused money-managers handle a senior’s day-to-day expenses, which give families peace of mind that their finances operate with the authorization of a third party rather than a forgetful senior.

Place a big note next to your parents’ home phone as a reminder. Don’t take calls from the IRS or Social Security. These agencies never call – they only send letters. Tell them that if someone is requesting payment over the phone, take their information down and hang up. Then, contact your adult children to investigate. Never pay anyone in gift cards or cash.

Take their bank account credentials away. Credit cards and debit cards typically insure you against fraud. While an inconvenience, they will eventually refund your money for fraudulent transactions. But ACH (automated clearing house) and cash transactions won’t be. Scammers know this and pressure seniors to send them cash, gift cards, or provide their banking information so they can wire money out immediately.

Consider this, how many times did your parents tell you to wear your seat belt and observe the speed limit when you started driving? Likely, many times. By hitting you over the head with what to do, you learned your lesson. The same concept applies to elder fraud.

Speaking regularly with your loved ones will provide them with constant reminders to be aware of these situations and hopefully prevent them from becoming victims.  While communication is critical, if there is memory loss, you may need to take action. A weekly wellness visit can make sure your parents avoid these kinds of dubious scams.

Do you think your loved one could be at risk for elder fraud? Let Minute Women help today!

Explore our services below or contact us right away!