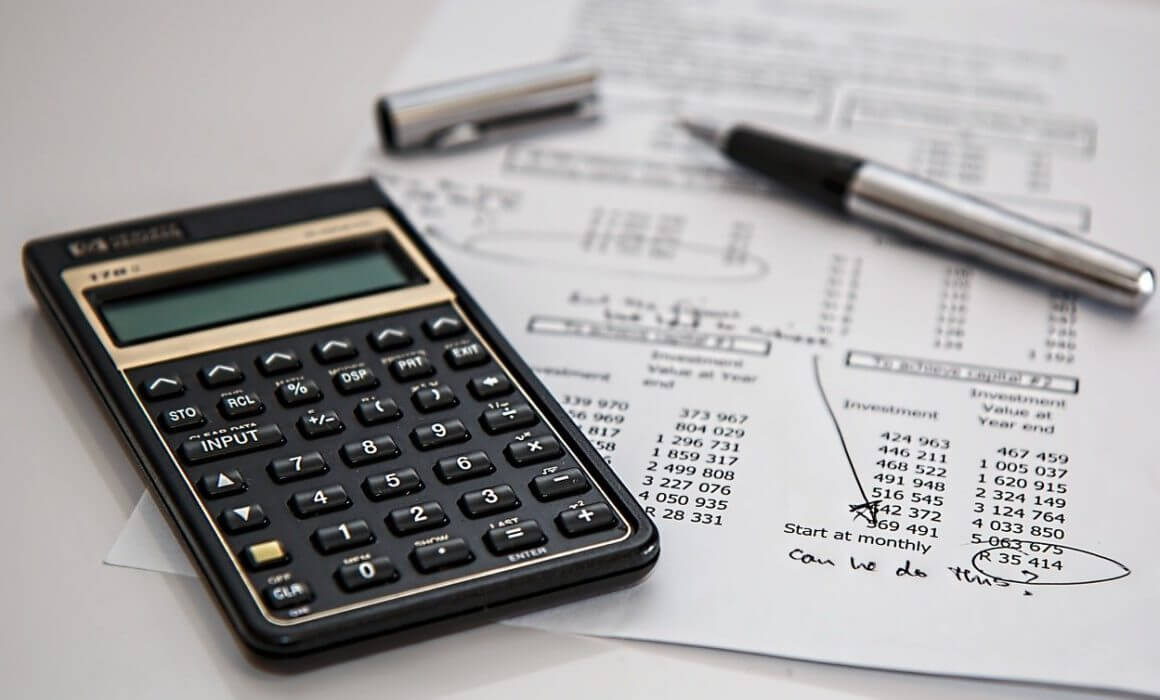 As parents get older, many families ask how long-term care insurance (LTCI) can cover their care. But how does it work?

Some families are fortunate to find out that their parents have access to this benefit, significantly reducing the out-of-pocket cost of care.

LTCI became a popular product to sell in the 1980s. It became a cash cow for insurance companies because they received years of monthly premiums without paying out benefits. This trend continued for over a decade.

By the 1990s, many older Americans had purchased LTCI and assisted living facilities became popular with the elderly.

Assisted living communities started offering tiered care services, where a resident could “add-on” services as they needed more care, allowing them to stay in the assisted living.

At the same time, private home care was growing in popularity as well.  These two non-medical services allow seniors to avoid moving to retirement homes, and both were eligible for reimbursement by their LTCI policies.

In the early 2000s, the insurance companies’ payouts increased dramatically as the greatest generation started needing their benefits.

Many companies exited the market and stopped selling policies until they were better able to understand the market. Some companies benefited those who had policies, while others were notoriously difficult to work with, hoping people would die before receiving their benefits.

LTCI became wildly expensive to offset the cost of the prolonged payment periods that were common with care.

If you wanted LTCI at an older age, you likely wouldn’t qualify for a policy. If you did, the cost was often prohibitive.

Additionally, most of the policies were to use it or lose it. In other words, if a policyholder died suddenly, all the money they paid into the policy was pure profit for the insurance company.

Over time, self-insuring became an appealing alternative to paying for a policy. If you never need it, it’s still your money to keep.

Today things have changed. There are different options for LTCI.

While we recommend purchasing the insurance in your fifties or sixties, some products can help people in their seventies still considered affordable.

Additionally, some options give you your money back if you don’t use the policy enough, making LTCI much more attractive.

There are some great tools to determine if you should further investigate LTCI policies, which you can find here.

Don’t let the company’s name fool you – they’re a private company selling LTCI policies and not affiliated with the U.S. government.

If you are looking to purchase a new LTCI policy, we recommend speaking with Mike Harrington of Lifetime Insurance Planning, especially if you value personalized customer service.

There is a 90-day elimination period with most policies. This regulation means you must pay out of pocket for up to 90 days before the insurance policy will kick in.

Also, you need to prove that the policyholder cannot perform a certain number of ADLs (activities of daily living). You can typically check this through your primary physician.

If you’re using your policy to pay for private at-home care or assisted-living community services, you’ll need to provide ongoing documentation to show you’re receiving these services. Usually, the service provider and the insurance company can help you work that out.

Purchasing long-term care insurance is something everyone should consider as their loved ones get older.

While it might not be the best choice for everyone, having it be part of the discussion when planning how to age-in-place can help pay for a significant portion of the costs.