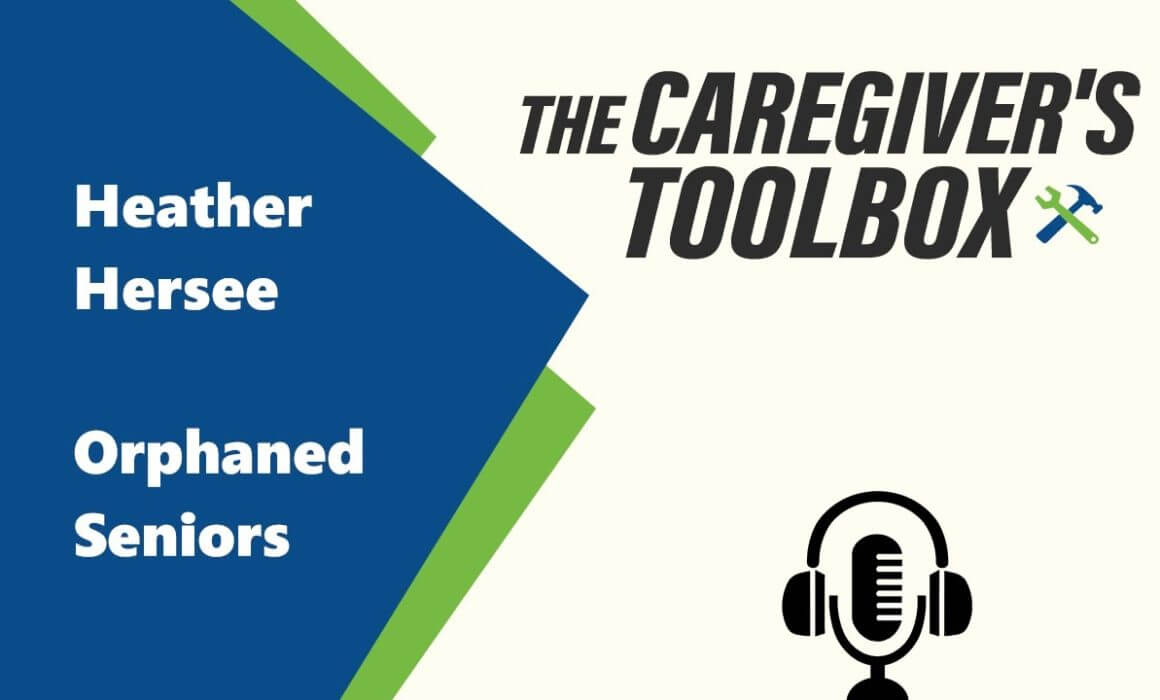 An Epidemic of Forgotten Seniors

Orphaned seniors are a rarely discussed problem in the U.S.

There are two types of seniors in this risk group:

Firstly, some face neglect from their families.

Secondly, some do not have a family nearby.

In the healthcare industry, you quickly realize that many family dynamics play a role in determining the outcome and quality of care a senior receives.

It can be rather shocking to experience the callousness with which some adult children ignore their parents. There are several case studies of how much strain this behavior places on local healthcare systems.

In Denver, local hospitals ask family members to drop off seniors who have dementia. A few years ago, an article details how a male senior citizen appeared at an airport after a one-way flight from Florida to Denver. When he arrived, with no company, he had to fend for himself.

After the senior wandered the airport for many hours, airline front desk personnel realized he was alone and called the police. Police finally reached the adult daughter, who refused to accept any responsibility for her father’s care whatsoever.

The Consequences of Abandoning Seniors

Although police could send the demented senior to the hospital, he would become a permanent resident of that facility. When there is nowhere else for seniors to go, many end up in hospitals indefinitely. A study of 19 Metro-Area Denver hospitals revealed 113 at-risk adults in their system beyond medical necessity on a single day in September. The longest day among them was 577 days – all at taxpayer cost.

The final twist in the story is that local TV news tracked down the adult daughter to Florida and found out she worked for a home healthcare company that provides senior care. It’s safe to assume that if you’re abandoning your father at an airport 2000 miles away, some dysfunctional family dynamics are at play.  Likewise, the demented senior was not likely winning ‘father of the year’ awards for raising his daughter.

When adult children who resent or outright disdain their parents become guardians, too often they refuse responsibility for their parents. As the baby boomer generation ages, this situation is going to become increasingly common.

The Challenges of Relocating Orphaned Seniors

The other type of orphaned senior does not have a nearby family to provide care. Again, baby boomers are the first generation in serious jeopardy of relocation challenges. This issue is often the result of their adult children moving away.

Firstly, this trend provides difficulties when someone needs one-on-one assistance. For example, transportation and chores require a social circle willing to respond.

Secondly, these seniors rely on paid services to bridge the gap between what they can do and what they need. Many seniors fall into this dilemma. They make too much money to qualify for state services but not enough to afford out-of-pocket care.

Lastly, Facebook groups exist to help orphaned seniors. Some suggestions endorse the idea of adopting a family of their own. Providing mentorship with other younger individuals in return and developing bonds are critical to sustainable care. Granted, something like this doesn’t happen overnight and requires planning for many years, and sometimes it happens spontaneously.

The Facebook group is more of a way for orphaned seniors to communicate with other seniors in their situations. It is in the community in which younger adults are reaching out to find older deaths to help. Above all, they exist to make isolated seniors feel more connected.

Heather Hersee, a life aging care manager, spoke to us about orphaned seniors in our latest podcast. You can watch it on YouTube or listen on all major podcast platforms.