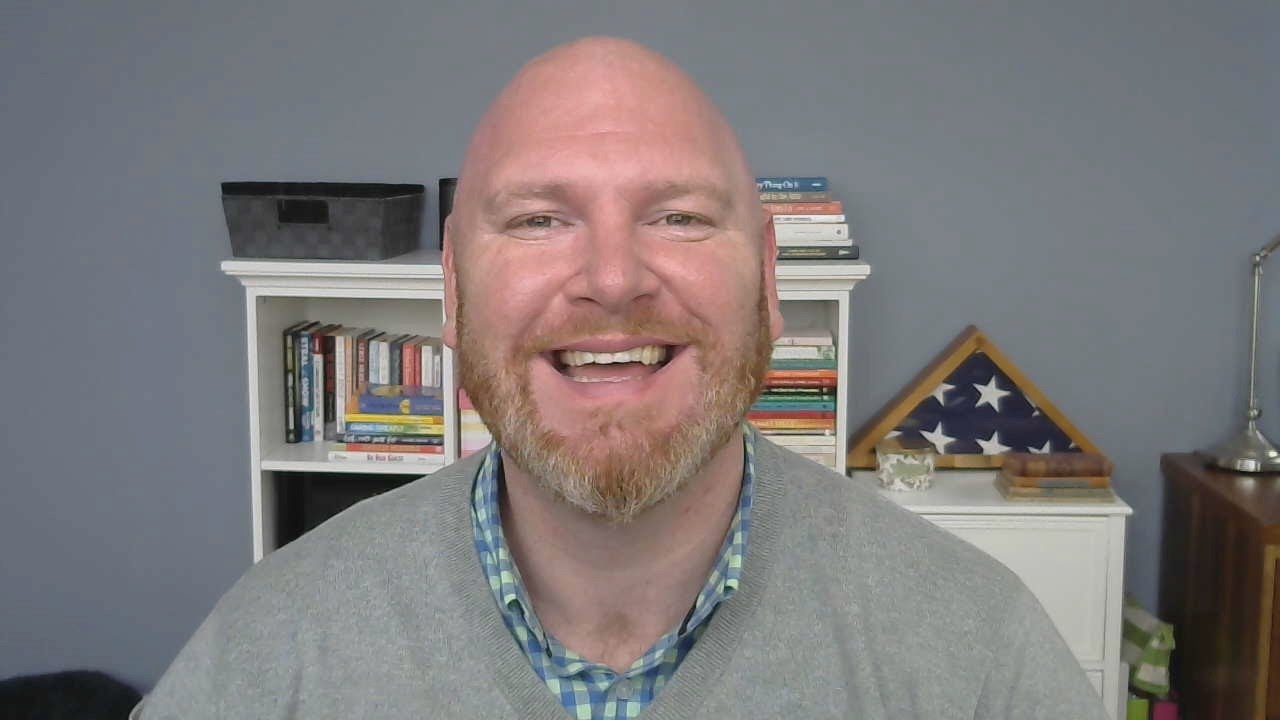 Minute Women Home Care provides home health care services that help improve the quality of life for seniors and their family caregivers. We are committed to empowering seniors in a way that allows them to continue living independently in their own homes for as long as possible.

When seniors require care most hours of the day and night, our 24-hour care program provides family caregivers with the peace of mind that their family member is safe, even in the hours they cannot be there for their loved one.

One of the things that matters as we age is being able to do the things we love. For Mr. Kearns, that was sitting on his front porch day and night. If there was a Red Sox game on, you could be sure it was playing on his radio. He was always watching over the neighborhood where he raised his family.

We began caring for Mr. Kearns following a hospitalization after a bad fall at home where he hit his head. He was badly bruised and needed stitches but was deemed stable enough to be discharged.

His daughter Kathy knew her dad was weak and afraid of falling. Another accident could happen again without more care and supervision. That’s when Kathy called Minute Women Home Care. We talked through her dad’s needs and came up with a care plan: 24/7 care at home would allow Mr. Kearns to regain his strength and confidence. He could move around within his home and out to his beloved porch. As Mr. Kearns regained his strength, we modified his care plan, decreasing his caregiver hours from 24 to 16 per day, then to 8, before finally safely discharging him from our care.

Mr. K passed away in 2019, but the last time I stopped by to say hello he was sitting on his porch in his Red Sox hat. He made sure to tell me exactly what was going on in the neighborhood!

While live-in care and 24-hour care are similar, there are a few significant differences between the two:

How it works:
One caregiver is booked for 24-hour periods for as many as five days in a row. A second caregiver is then booked for the remaining days. Depending on the service and location, caregivers must have an eight-hour sleep break.

Who it’s for:
Live-in care is ideal for families who would like around-the-clock assistance in case of emergencies but can allow their aide to sleep at night in a private bedroom. This schedule allows for more consistency in caregivers as seniors work with the same 2 caregivers each week. Live-in care is perfect for anyone looking for the lowest cost with maximum coverage.

Who it’s for:
This is a great option for seniors who need constant assistance at all hours of the day and night. It is also for those who are okay working with multiple caregivers per week.

Minute Women Home Care provides both 24-hour care and live-in care. Not sure which option is right for you? Our skilled and compassionate care coordinators are always happy to help you figure out the best solution for your family.

Our 24-hour care program is tailored to assist seniors who require around-the-clock assistance. This option is ideal for anyone in need of regular care both day and night, such as those with dementia, those who don’t sleep well, wander, or have a high risk of falling.

As a sandwich generation caregiver, it’s difficult to balance family and career responsibilities in addition to caring for an aging loved one. It is simply not possible to be there for everyone in your life at all hours of the day. That’s where we can help: with 24-hour care, our caregivers are available to assist and care for your senior family member around-the-clock, so you never have to worry about leaving him or her home alone.

Want Us To Call You?

Just fill in our form, and we’ll call you in minutes!

Looking To Join Our Team?